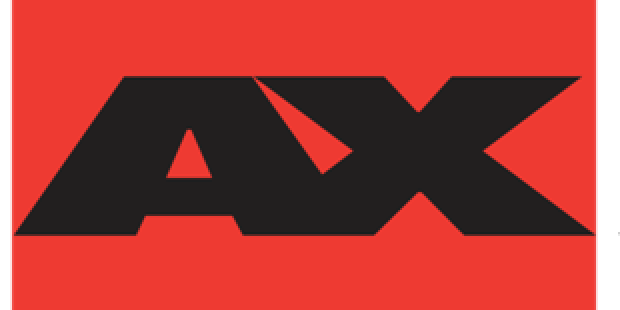 While it has been a week since Anime Expo 2014, it still feels as if it was yesterday. Our friends and family are still trying to catch up on sleep, my personal bags are still full of clothes that need to be unpacked and lots of artists are still catching up on the tons of commissions that they have been assigned to. Even with all this, it was an amazing convention. With 4 days of straight anime and Japanese culture, it was definitely a week being drawn (no pun intended) into a whole new world where cosplayers, gamers, nerds, and geeks alike could mingle and just hang out. Tons of figures were present from companies such as Good Smile Company and new anime was being featured by companies such as Crunchyroll, Aniplex, and Bandai.

Some of the big events that happened were the tons of cosplay meet ups, the Kill La Kill voice actor concert, voice actor signings, events with cosplay celebrities such as Vampy and Jessica Nigri, and well- I think you get the idea.

If you have never been to this event, I would highly recommend it! There is a first time for everything and if Comic-Con is a little much for you, I feel that Anime Expo would be another place to have fun and geek out. Check out the video I’ve compiled for you and enjoy a small snippet of the photos that I’ve taken as well. 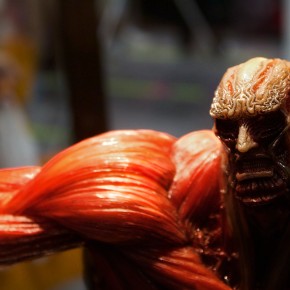 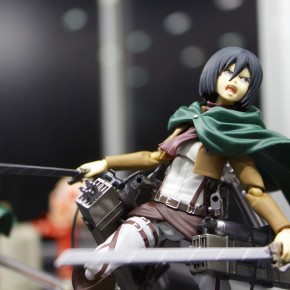 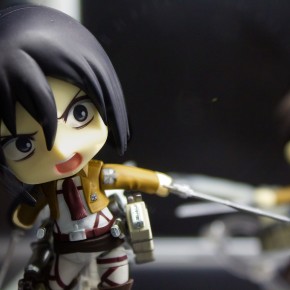 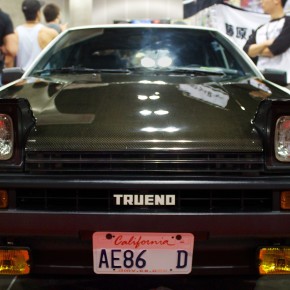 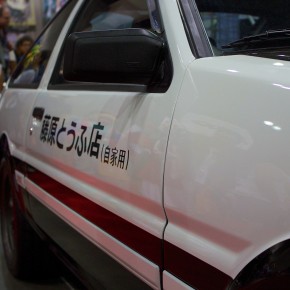 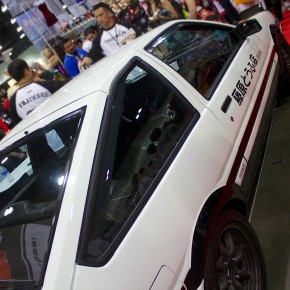 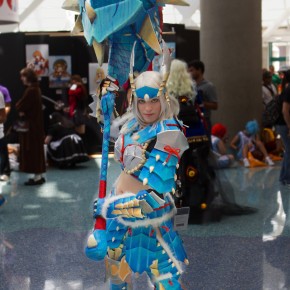 Cosplayer with a really large weapon 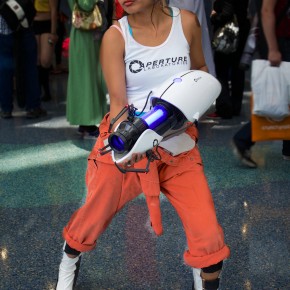 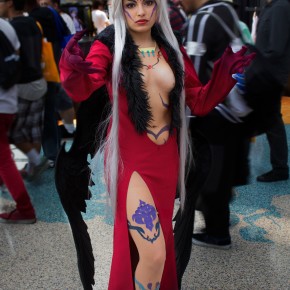 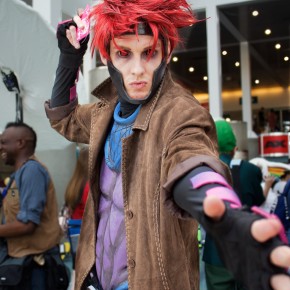 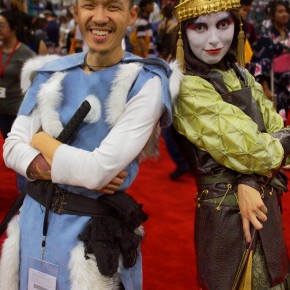 Sokka and Suki from Avatar: The Last Airbender 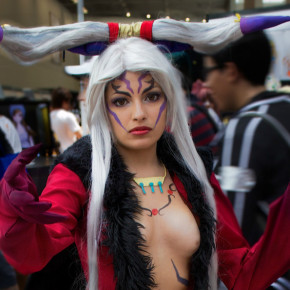